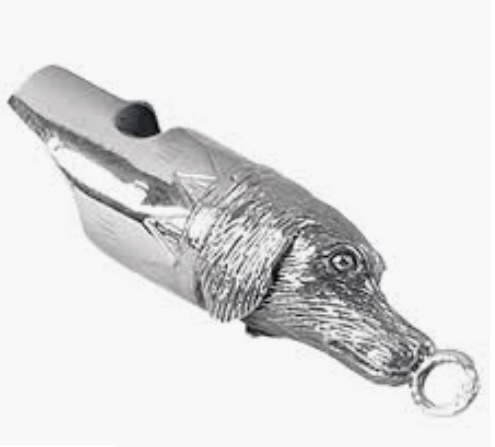 so much depends upon
an ocean of harm
(the UCP motto)

A phenomenon: They walk. They talk. They signify the degradation of others to the delight or complicity of UCP voters.

The UCP outbursts of bigotry – of homophobia or racism or misogyny – appear as a backlash against justice-seeking accomplishments. Yes.

But this hate is both undertow and backlash. The undertow, so very powerful, sweeps us deep into the currents of history while revealing what remains.

Pulled below, we gasp for air.

We peer into the icy depths of this ocean of harm.

What do we see?

A freefloating punishment of victim/survivors in shape-shifting communities.

We see the criminalization of queer life – the lives ruined in workplace firing, public shaming, murder and exile. The bodies mocked and beaten and criminalized. The lack of care for the diseased. The suicides of those coming of age and aged. Generations of suffering.

We witness the internment of citizens. The enslavement of blackness. The racist orientalization of otherness. The Head Tax separating families for generations. The state theft of property and livelihoods. The disenfranchisement. The suicides of those coming of age and aged. The demonization of immigrants. Their crowded open boats on a rough sea. In this country, the frozen figures stagger into view. The many and the one at a time. Generations of suffering.

We see the genocide of Indigenous peoples – the killing of culture, language, spirit, body – perpetrated by the state, carried out by settlers. The kidnappings, disappearances and murders. The suicides of those coming of age and aged. The disenfranchisement and prohibitions. The mass incarceration. Generations of suffering.

We witness the institutionalizations of those with different bodies. Their diminishment. The elevated rates of rape and assault. Their vulnerability through impoverishment.

We see the sterilization of women. The rape and murder of women, the disenfranchisement, the prohibition from education, from participation in the public sphere. The traffic in women. The language of degradation feminized. The indignities of objectification, a body drawn in parts.

We witness the trans flow and blur of gender catastrophized into murder, dehumanization, excision from the public sphere.

We see through an ocean of harm.

In this whitest of American cities, the women are friendly and warm to me and I’m told I have a Canadian accent. I am white enough in a room full of white women and enmeshed in a naturalized pallet: “Whiteness …scans as invisible, default, a form of racelessness. ‘Color blindness,’the argument that race shouldn’t matter, prevents us from grappling with how it does.”

The leader of Saturday’s historical architecture tour kindly writes to invite me to attend his noontime talk at a private women’s club in a 1920s building that is on the US National Registry. Designed by architect Folger Johnson, the impressive structure, now almost a century old, is filled with carved ceilings and elegant rooms, handsome wooden engravings and fantastical wallpaper. The website promises “a women’s private club where friendships are nourished, dignity and graciousness are expected and beauty has been preserved.”

END_OF_DOCUMENT_TOKEN_TO_BE_REPLACED

At what point should Boyden’s identity quest have been identified as no more than a desiring machine?

I pose this question to myself as someone who has been teaching and writing about Canadian literature and culture over more than thirty years. Joseph Boyden perpetually posed as part Indigenous, an improvised status that afforded him access to advice, teachings, prestige and awards reserved for Indigenous persons. This is misguided and wrong.

I take little pleasure in part of this public debate. The talented and accomplished writer Joseph Boyden is suffering a serious and damaging and humiliating public critique. But I remain unflaggingly sympathetic to those who write about the losses within the Indigenous community when someone inauthentically takes up their space in the public sphere. To those writers and thinkers who already suffer the perils of a colonizing and racist nation state, the marginalization and the damage endures. And I understand the intensity of these critiques especially by those whose community identities or personal influence were particularly exploited. (The list of those active in this debate include Marilyn Dumont, Daniel Justice Heath,

END_OF_DOCUMENT_TOKEN_TO_BE_REPLACED 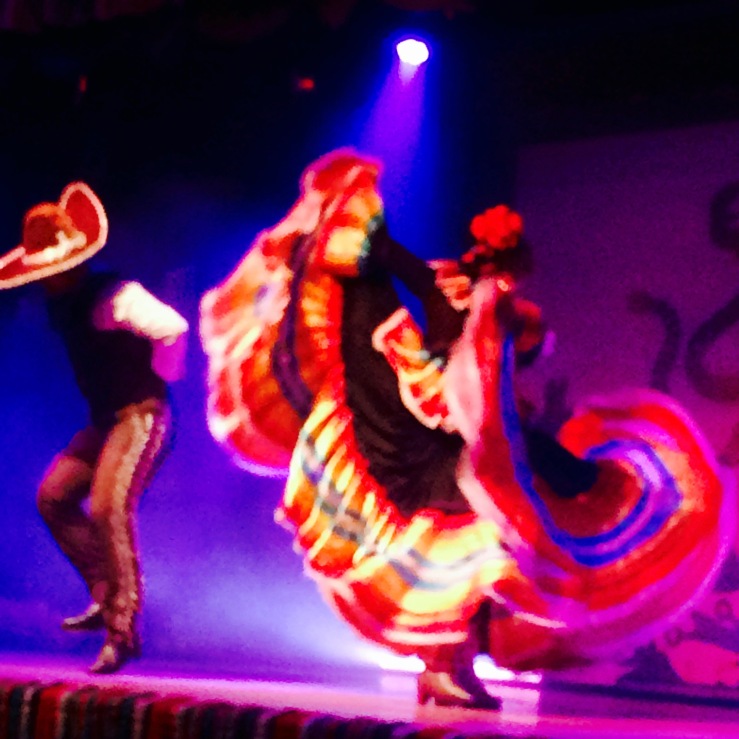 I
While writing my dissertation during the 1980s, I worked on Sounding Differences, my collection of interviews with Canadian women writers. I called them “oral essays” to indicate the way this generative exploration project worked to empower a chorus of voices – a notion . While infused with differentiated power relations, the collectivity of women I interviewed revised the canon beyond the distinguished female triumvirate of Margaret (Atwood), Margaret (Laurence) and Alice (Munroe).

My thinking was not original – but shaped by this earlier second-wave notion of difference as generative of “difficult conversations that can be life-saving” in Sara Salem’s words.

I was inspired by feminist film critic and art critic friends who introduced me to Trinh T. Minh-ha whose theoretical and cinematic work remains an inspiration. In Woman, Native Other (1989), she wrote:

“you and I are close, we intertwine; you may stand on the other side of the hill once in awhile, but you may also be me while remaining what you are and what I am not.”

I may be on another hill further away. But this distant nearness of  our “intertwine” is an implication acknowledging the interior diss-identification of an origami fold. A cutting, a grafting that takes. 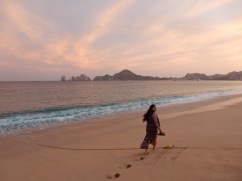 the wear and tear of

difficult
sassy
knowledge,
an acknowledgement
in our bones
of how
lives
are lived
in this
unevenly
staged
world. 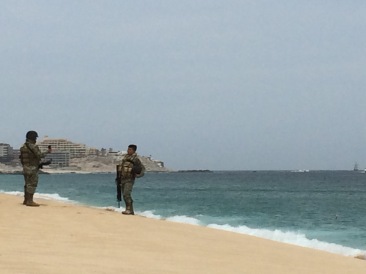 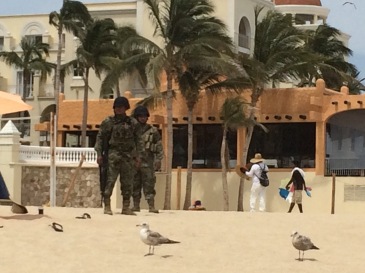 before bed an 8:30pm performance of Michael Jackson lip-syncing, 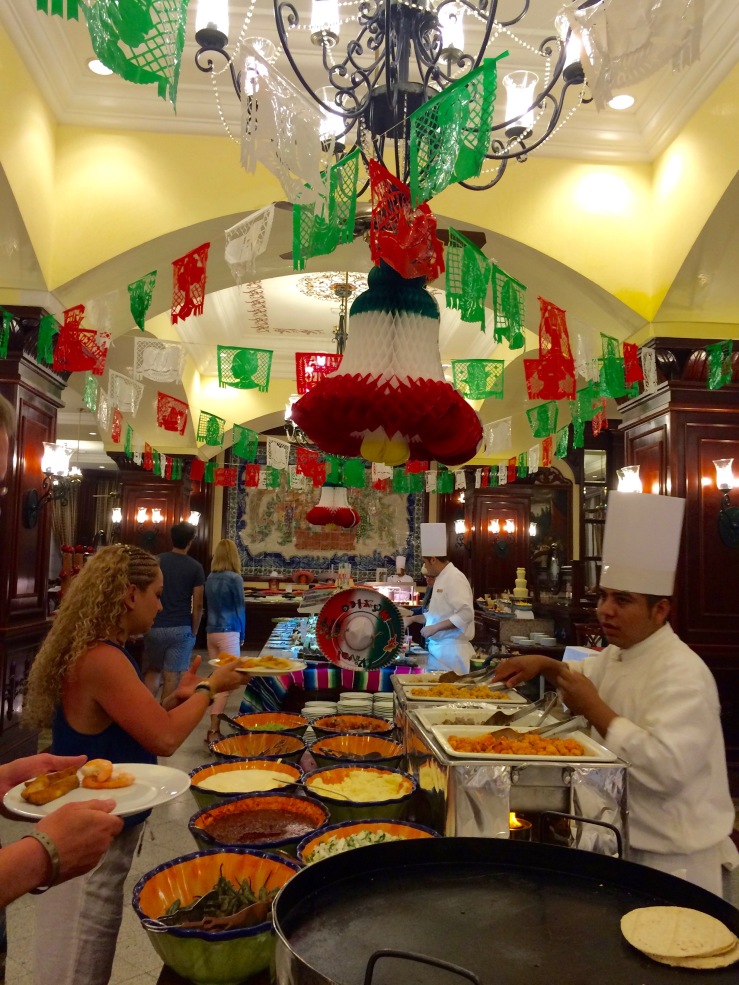 and everywhere top heavy chef hats working
alongside friendly name-tags of aproned maids
anonymously shy
wandering smiles of mojito-laden waiters
all for tips, given or taken away
generous with their time
in conversation, the give and take of
my stilted Spanish the limit case of
what gracias
we know and not 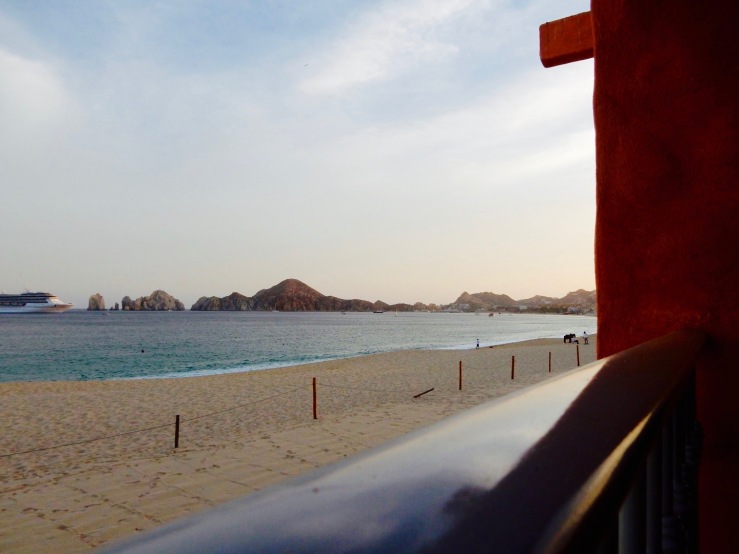 meanwhile from our fake 1%er perch
atop a white wrought iron fenced stone wall
a man in a bathing suit motions to the air along the shore
and white cotton-suited men women on the beach
offer brilliant enamelled bowls, striped multi-coloured
hand-woven blankets, t-shirts that name this place
for almost nothing.
VI

Thinking this in response to our few mother/daughter days together in bliss and in irritation, the back and forth of our closeness, as we lie on a rip-tide Mexican beach at a sunny Spanish colonial resort.
Where a young man drowned today of a seizure or a heart attack.
The American couple at the next table, shocked by their loss, tell us the story of his last words in the ocean. On the way back to the boat. About feeling unwell.
The shocked couple at the next table tell us about the guilt of the young male survivors, all friends, the fruitless attempt to return for him.
His lifeless body. His friends who could have done nothing to save him.
The story unfolds as though it cannot not be told.
Over and over and over and over again.
The couple at the next table tell us they are in plumbing and heating. They travel here to this resort annually. In the company of forty of their employees.
They tell us over again and then apologize. And we squeeze their hands. And they tell us again of the telephone call to the forty-year old deceased man’s parents.
That impossible conversation about drowning.
And we listen and talk in this fragility of being here now.
To sit together straining between tables at dinner talking of loss and death and love and compassion….

All tonight’s writing started with this reading thanks to a colleague. The text made me think about the necessary and  irritating and incommensurable inconsolable chasms of misunderstanding and pain that are occasioned in the gaps between us.
Sara Salem blogs this on April 22, 2016:

“This generation is told that diversity is a good thing, it shows that we don’t need radical politics anymore because equality is near. Ultimately it has acted as a very depoliticizing tool. Through certain institutions and people, including the university, the idea of difference was de-radicalized, sanitized, and turned into the neoliberal-friendly idea of diversity. Many feminists have written about the problems with diversity as a concept, including the amazing Sara Ahmed. Diversity can never be a radical notion, or even a political one. But I had never noticed this particular genealogy: that those using the idea of diversity in feminism probably drew directly from these feminists of colour in the 1960s, 70s and 80s who spoke of difference.

The point is that they saw difference in a very positive light because they understood difference differently than we do today, where the term has been repackaged. Differences between women had to be acknowledged, because they were responding to first and second wave feminism that insisted on universal sisterhood. Difference was therefore something productive, a way of uniting to create a different type of society. This was never framed as something easy, or based on simplistic notions of quotas or tokenism. It was always based on radical political struggle and change. Today we have learned to assume that difference is accepted, and that it is not political. But it seems to me that returning to this more radical understanding of differences could act as a very important source of energy for critical, radical, decolonial and postcolonial feminists today.”